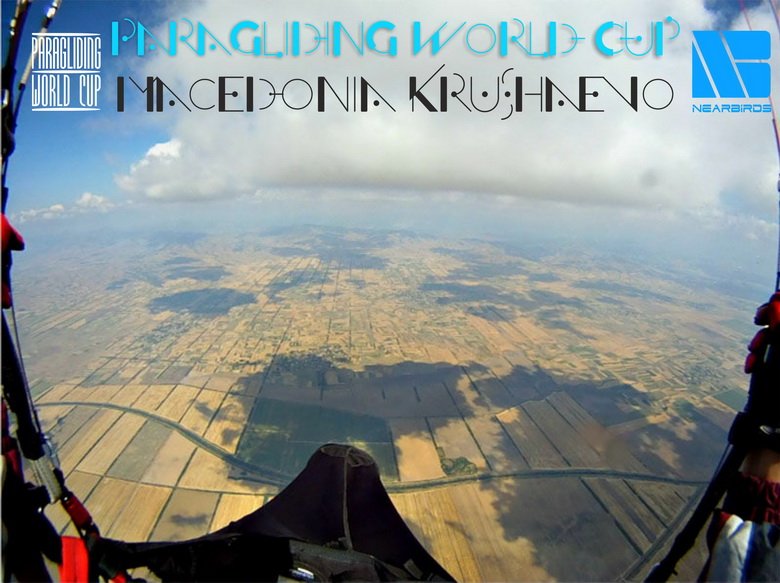 
A small and beautiful country nestled in the southeast of Europe, Macedonia offers its visitors a unique blend of natural wonders, traditions and cultures as well as a long tradition of unrivalled hospitality.


From their savoury cuisine to their love of music, dance and general merrymaking, Macedonians know how to make their guests feel at home. Combining these qualities with the country’s dramatic mountains and canyons, its deep lakes and rivers, Macedonia has something for everyone.

Macedonia is a predominantly mountainous country. The average altitude of the terrain is 850 meters. Highest peak is Golem Korab in Western Macedonia 2764m ASL. About 80% of the country consists of hills and mountains. Lucky them!


While easily accessible from all points abroad, Macedonia remains one of Europe’s last great undiscovered countries: a natural paradise of mountains, lakes and rivers, where life moves to a different rhythm, from busy and western way of life in bigger towns to idyllic old way in villages and small towns like Krushevo that have remained practically unchanged for centuries.


Krushevo is a town where the past lives simultaneously with the present. One of the unique features of Krushevo are its narrow streets paved with stone and cobblestone, and architecture dominated by stone, wood and “Krushevo blue” facades. Mentioned in documents from the 15th century, Krushevo is a living museum, famous for its traditional architecture, cultural sites, and legacy as the site of the great 1903 Ilinden uprising against Ottoman domination.


It is a small but picturesque town, resembling a magic painting by an old master. Situated at an altitude of 1350m, Krushevo is the highest town in the Balkans, 159 km from the capital Skopje, 55 km from Bitola, 32 km from Prilep, and only 68 km from the Macedonian/Greek crossing border “Medzitlia/ Niki”.


Krushevo is the highest town in Macedonia, in summer, it is a popular centre for paragliding pilots, while for the less daring there are attractive walks in the famous Krushevo “korya” (grove). In winter, Krushevo is and excellent destination for Nordic skiing.


The town is also home to a large number of monuments and historic buildings including:

A Museum of the Ilinden Uprising and Krushevo Republic was established on 2 August 1974 on the 30th anniversary of the first session of ASNOM (Anti-Fascist Assembly of the National Liberation of Macedonia), as well as the 71st anniversary of the Ilinden uprising. The author of this monument is Jordan Grabulovski, who conceived the monument as a symbol of the Macedonian people’s invincibility, struggle, and age-old aspiration for national liberation. The artistic and aesthetic expression of the monument complex, which covers 16 hectares, starts with broken chains, continues with a crypt and a colorful mosaic of ceramic material, and ends with a dome placed 1,320cm above the ground.

The Church of St. Nicholas was built in 1832, but after the Ilinden uprising in 1903 it was set on fire and demolished. In this fire, one of the biggest and most beautiful wood-carved iconostases, made by Petre Filipovski Garka, was lost. The church was rebuilt in 1904-05, but on a significantly smaller scale.

The Church of St. Jovan is an Aromanian church, which is home to a gallery of icons. This is the only place where one can see the tools and manuals that the icon painters used. The frescoes, originating from the year 1627, were transferred from St. Atanasius Church near the village of Lokveni.

Nikola Martinovski (1903-1973) is one of the most popular Macedonian painters of the first generation. The gallery is installed in the painter’s house, which itself is an example of the famous 19th century urban architecture. The permanent exhibition is displayed in separate rooms: the Krushevo room, furnished to portray the spirit of the 19th century, and the gallery hall, showing the painter’s works.


Macedonia's geographical and cultural position as bridge between East and West, as the crossroads between Christian Europe and the mystical Orient, is attested to today in its inhabitants. The Macedonian people - a mixture of ancient Macedonians and Slavic tribes that settled here starting in the 5th century C.E. - make up the greatest part of a country where that mixed population is a vibrant reminder of Macedonia's rich and lengthy history. Minority populations include Albanians, Turkish, The Roma, Serbs, Bosnians and Croats and Vlachs.


Such a diverse range of peoples has co-existed for thousands of years in Macedonia, a place where hospitality always welcomes visitors and it comes from the heart. And indeed, the country's charms have not been lost on an increasing number of Westerners today who are now choosing it as their second home!